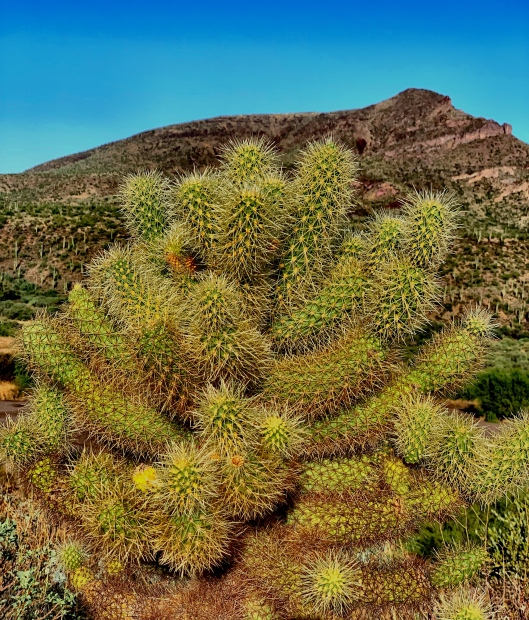 Taking a break this week while in Arizona filming videos for an online class to go with a book we’ve just finished, and to attend our daughter’s White Coat Ceremony at Midwestern’s School of Veterinary Medicine. 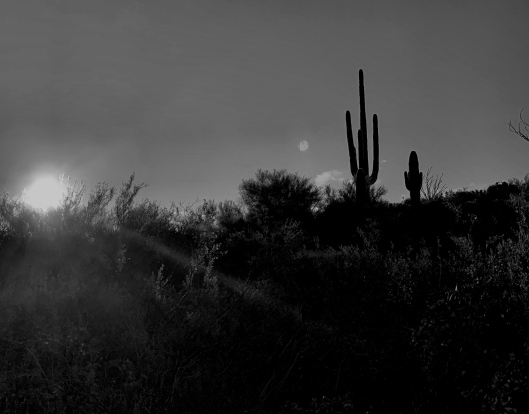 Sun rising over the ridge at Spur Cross Ranch. 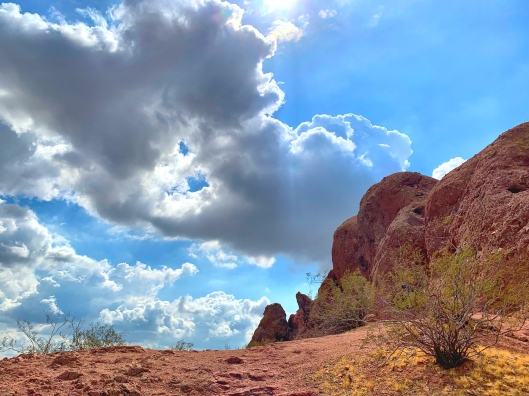 Clouds over Hole in the Rock at Papago Park. 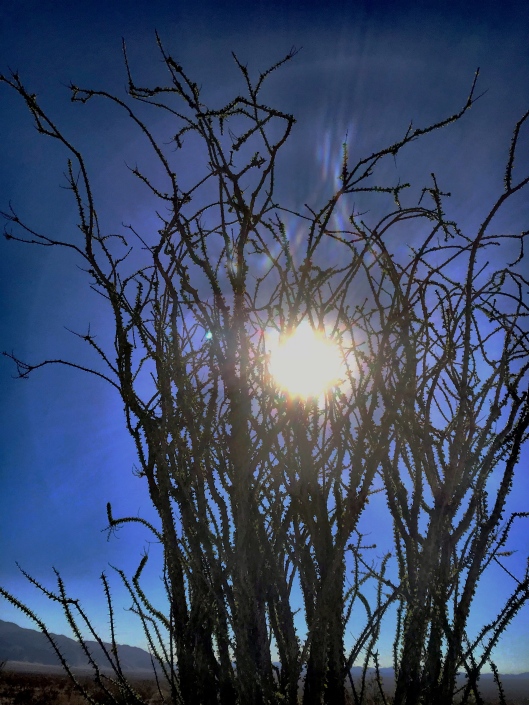 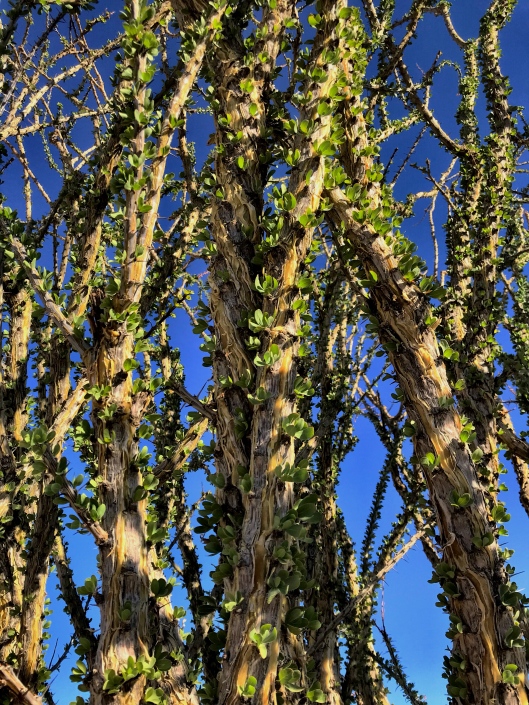 What’s cool about Ocotillo is its multiple uses. According to Wikipedia: 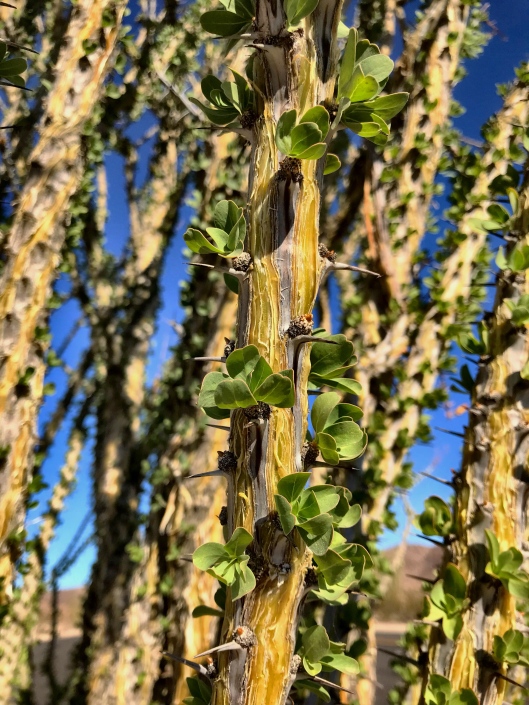 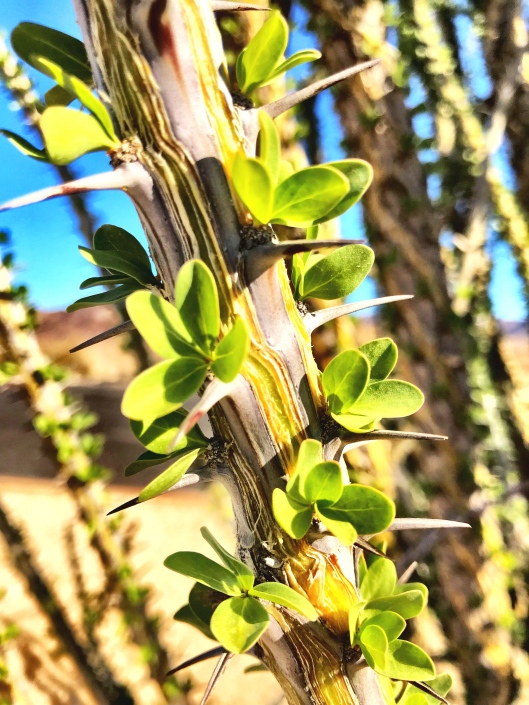 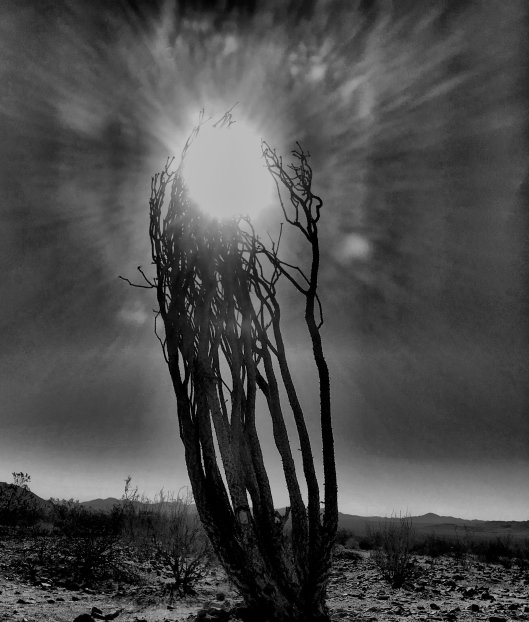