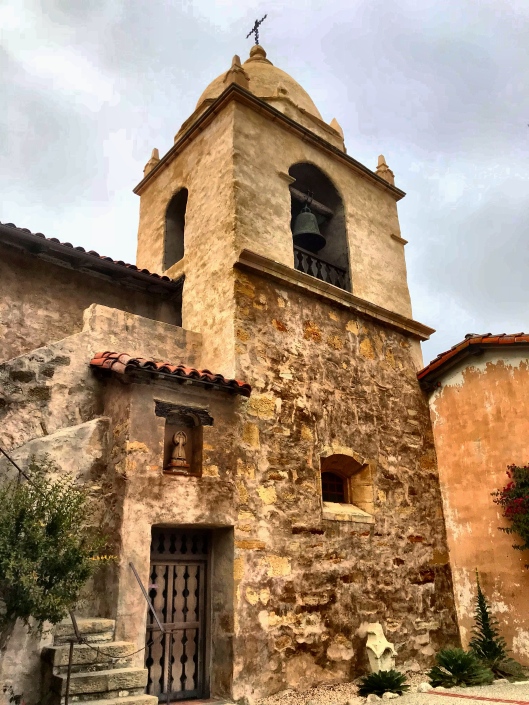 Mission San Carlos Borromeo del río Carmelo, also known as the Carmel Mission or Mission Carmel, was first built in 1797, and is one of the most authentically restored Roman Catholic mission churches in California. Named for Carlo Borromeo, Archbishop of Milan, Italy, Carmel Mission was first established in Monterrey, California, in 1770, but was relocated to Carmel in 1771. It is the only mission in California that still has the original bell in its bell tower.

Saint Junípero Serra y Ferrer,  O.F.M., was a Roman Catholic priest and friar who founded a mission in Baja California, and went on to found the first nine of 21 missions in California from San Diego to San Francisco. He was canonized by Pope Francis in 2015.

As a Franciscan, myself, I have to admit that I am deeply ashamed by his treatment of the Esselen and Ohlone Indians who lived near the mission. After they were Baptized, they were forcibly moved to the mission and forced into labor where they were taught to be farmers, shepherds, cowboys, blacksmiths, carpenters, bricklayers, furniture makers, tanners, weavers and candle makers.

Disease, starvation, overwork, and torture killed off most of the members of these tribes, reducing their population from 927 people in 1794 to just 381 in 1823. When Serra was canonized in 2015, Serra’s statue was toppled and splattered with paint, as were the cemetery, the mission doors, a fountain, and a crucifix. “Saint of Genocide” was written on Serra’s tomb, and similar epitaphs were painted elsewhere in the mission courtyard.

Despite its history, Mission Carmel is still what Pope John Paul II commented on his visit there in 1987:

This serene and beautiful place is truly the historical and spiritual heart of California.

The following photos are a few of the many details to be seen at Carmel Mission: 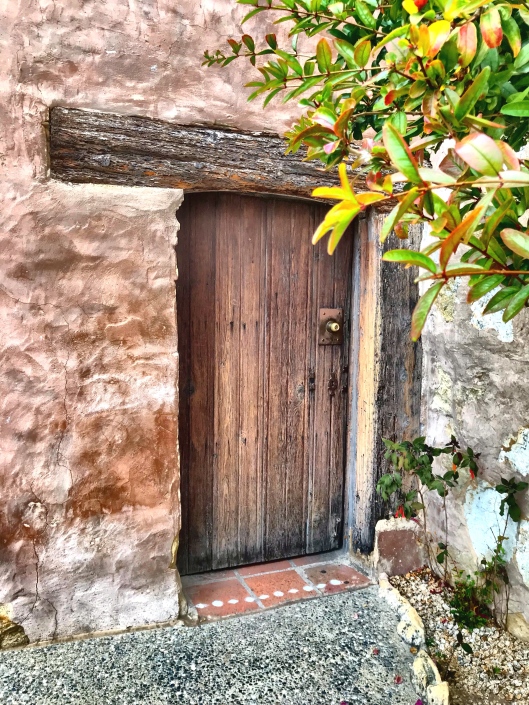 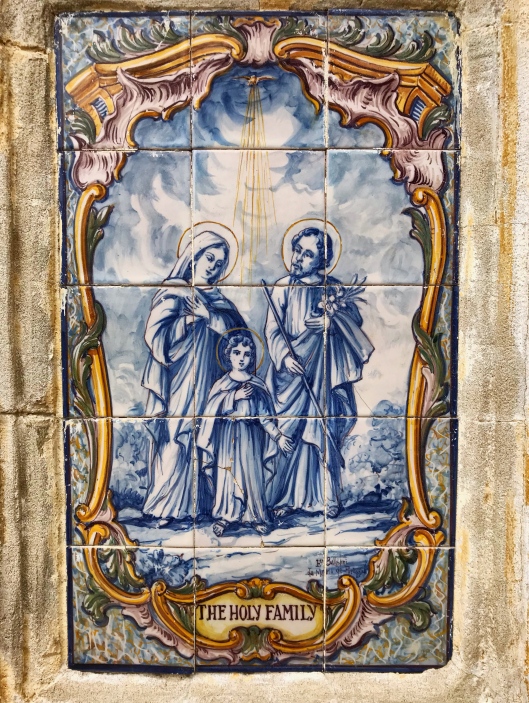 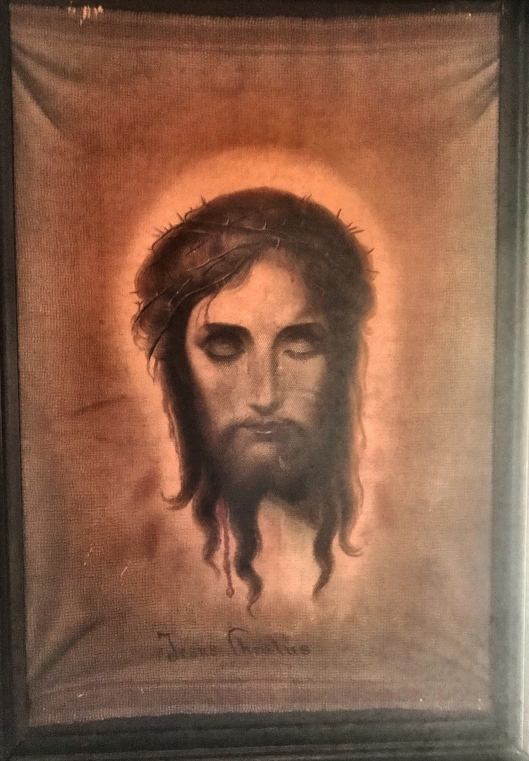