Virtues are formed by prayer. Prayer preserves temperance, suppresses anger, restrains pride and envy, draws down the Holy Spirit in to the soul and raises man to heaven.

O Lord and Master of my life
take from me the spirit of sloth,
faint-heartedness, lust of power
and idle talk.
But give rather,
the spirit of chastity,
humility, patience and love to thy servant.
Yea, O Lord and King,
grant me to see my own errors
and not to judge my brother;
for Thou art blessed unto the ages of ages.
Amen. 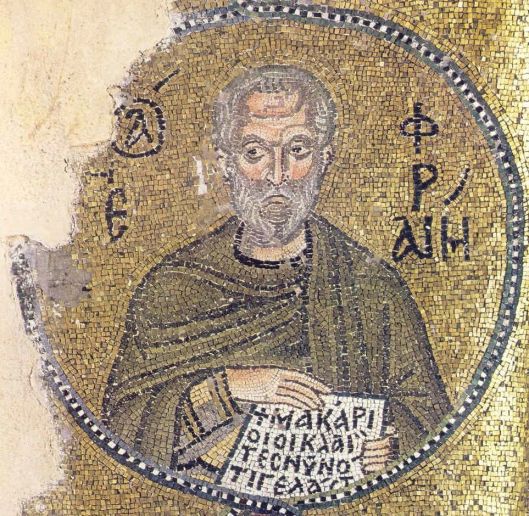 Ephrem the Syrian (c. 306 – 373) was a deacon, prolific Syriac language hymn writer and theologian of the 4th century. He is venerated by Christians throughout the world, and especially among Syriac Christians as a saint. Ephrem wrote a wide variety of hymns, poems and homilies in verse, as well as prose biblical commentaries. These were works of practical theology for the edification of the church in troubled times. So popular were his works, that, for centuries after his death, Christian authors wrote hundreds of pseudepigraphous works in his name. Ephrem’s works witness to an early, vibrant expression of Christian faith, little touched by the European modes of thought, and more engaged with eastern methods of discourse.