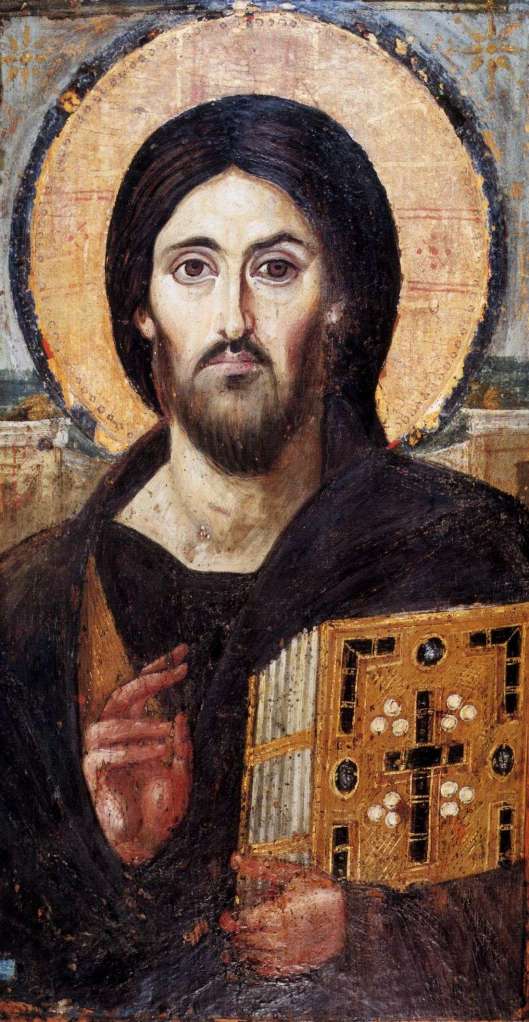 There is no alternative in life to torture except fine art.

That is to say, Robert Johnson writes, that we can find an alternate interior environment for experiencing and integrating our lost youth in the realms of symbol, ceremony, art and imagination as the exist apart from time and space. It is like hearing the Easter music again.

“It is the dead center that is so dangerous when one is shut off from both the two- and four-dimensional worlds,” Johnson says.

Nicodemus voices this dilemma in his question to Christ: “Must a man enter his mother’s womb a second time?”

“No,” answers Christ, “except a man be born of the water and the spirit he cannot see the Kingdom of Heaven.” (John 3:4-5)

“This is to say that man cannot be redeemed from his unfulfilled life by any literal rebirth but he can be redeemed by the water and the spirit,” Johnson writes, “the world of imagination and symbol.”

Inner work requires that the ego consent to a subordinate, but still important, role, he says. It is taking part in a process in which every element of life, including the dark elements, has a place of dignity and worth.

It is a difficult balance: without the ego, chaos erupts; with the ego in control, you are blocked by egocentricity. In Part I of Faust, his ego was in control and he made a huge mess, a horrible tangle, of everything.

When one reaches this stage, Johnson says, it is tempting to use your egocentricity for “spiritual”purposes. Further progress is not possible unless you realign your ego’s place in your life.

Jung described this moment of realignment as the relocation of the center of gravity of the personality. Because this process is so painful, essentially the dethroning of the ego, it is rarely done.

“This process requires that you give honor and dignity to every dimension of your life,” Johnson writes.

The incarnation of God in Jesus Christ provides a good example of this as Christianity gives equal validity to the human and divine dimensions of Christ.

“Any variance in this balance is fatal to spiritual growth and is also the basic definition of heresy in the Church,” he writes.

Most of us live lives of heresy by giving dominance to one principle over all others.

“It is the unity of life,” Johnson says, “not the triumph of one faculty over another, that is the goal of imagination, fantasy, and ceremony.”