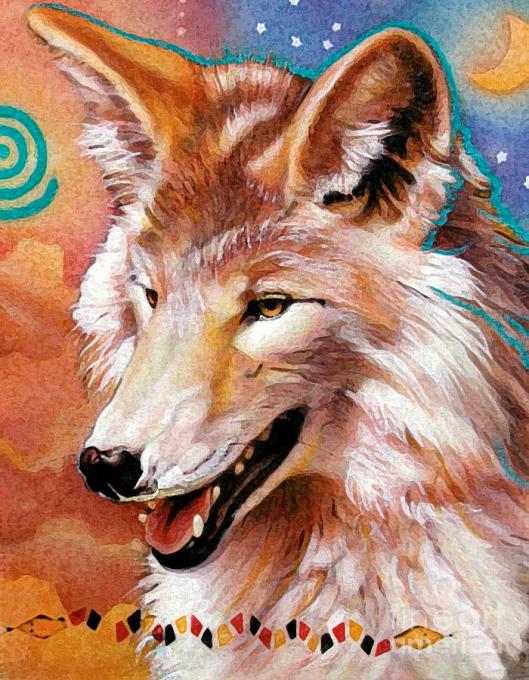 Coyote the Trickter by JW Baker

When we examine dreams with an eye to their meaning and structure, we discover that dreams speak a universal language of metaphor and symbol.

Taylor notes that theoretically there is no end to this list. “The archetypes inter-relate and metamorphose into one another in complex and subtle ways,” he says, “and like the organs of the body, they form a living whole.”

Acknowledging our Shadow aspects is the most difficult thing to do when it comes to dream interpretation because we often are afraid of or dislike those parts of ourselves. Yet we must face them over and over again in order to evolve and grow. The Shadow is most easily visible in the shape of those whom we most dislike and fear, Taylor says, both awake and asleep; that is, in both our waking life and in our dreams. These are the people we perceive as our “Enemies.” 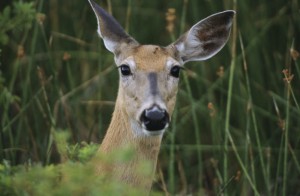 A recent image from a dream

I recently had a traumatic nightmare–the kind from which you wake up crying–and was so glad I had just read this particular chapter in Jeremy Taylor’s Dream Work. It helped with seeing the many different levels and meanings available to me–particularly when my subconscious was trying desperately to get my attention. 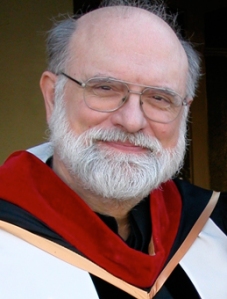 According to Taylor, EVERY DREAM:

As Taylor notes, there is theoretically no end to this list. Some elements will dominate while others will be obscured at various times, but they are always there.

Do not be afraid. We are immortal, eternal spirits and we are always loved. In fact, we are love. 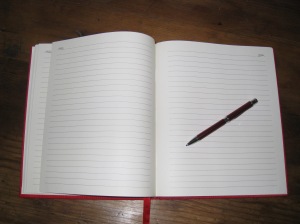 If you have had success using the eight basic hints for dream recall, and once you start recording your dreams, Jeremy Taylor offers some advice on working with your own dreams: